Archived photos of Courts in 2000

It’s always nice to come across some old photos and in this case it forms part of the history of Grosvenor. Back in 1998 the committee under the chairmanship of Viv Jones set out to carry out a massive project encompassing changing the tennis courts from tarmac surfaces to artificial grass carpet plus the installation of floodlighting on two courts.

The works started in late 1999 and due to bad weather we were unable to complete until the spring of 2000.

The photos include the construction, the finished product (which looks like the Sahara desert) and our 1st tournament on the new surfaces.

Sadly there is one or two face who are no longer with us but its still lovely seeing them again on such a happy occasion. In one of the photos Steven Flood looks very tall however I think it’s an optical illusion. 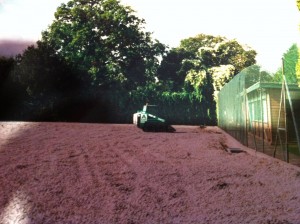 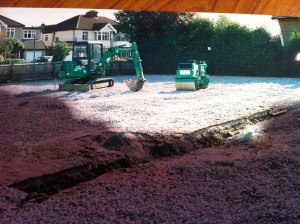 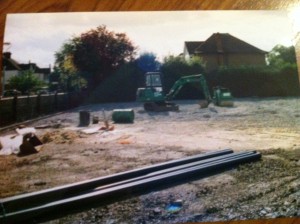 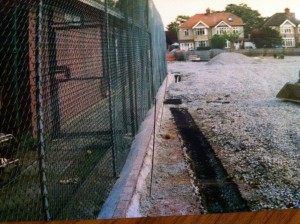 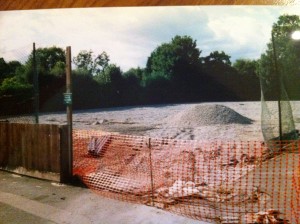 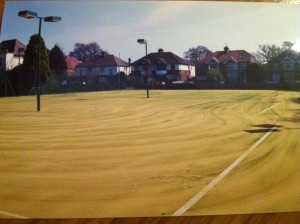 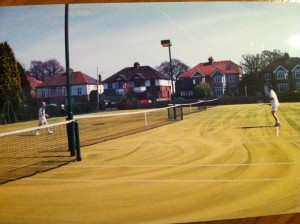 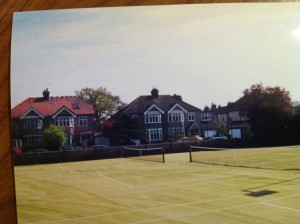 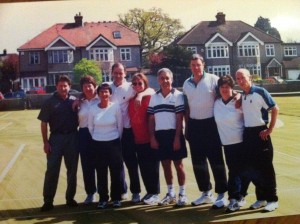 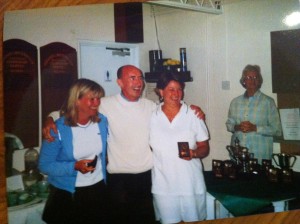 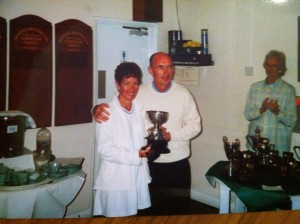 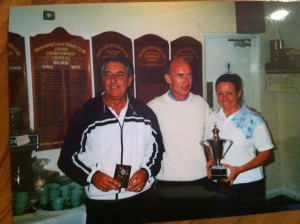 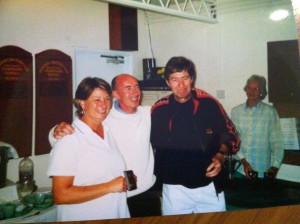 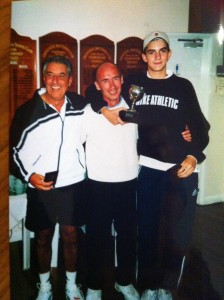 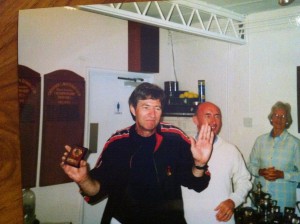 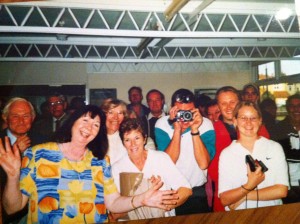